> Private Practice in Psychotherapy, Couples, Group and Coaching Experience since 2001

> Institute for Contemporary Psychotherapy:
• Therapist in the Gay and Lesbian Affirmative Psychotherapy Division since 2001
• Supervisor for the Gay and Lesbian Affirmative Psychotherapy Therapist since 2011
• Co-Director of the Two Year Adult Psychodynamic Training Program from 2007 to 2009
• Director of the Adult Treatment Services Clinic 2009 to 2011
• Vice Chairman of the Institutes Board and member of the Executive and Finance Committees since 2006

> Senior Action in a Gay Environment – As an intern provided individual counseling for LGBTQ seniors. Led an Alzheimer’s Care Givers group for spouses and children of individuals with Alzheimer’s Disease and other forms of dementia. Led a bereavement group for senior gay men, whose partners had died. Some had been partnered for over 50 years. Performed a research study comparing homosexual and heterosexual spousal bereavement. (1998 to 1999) 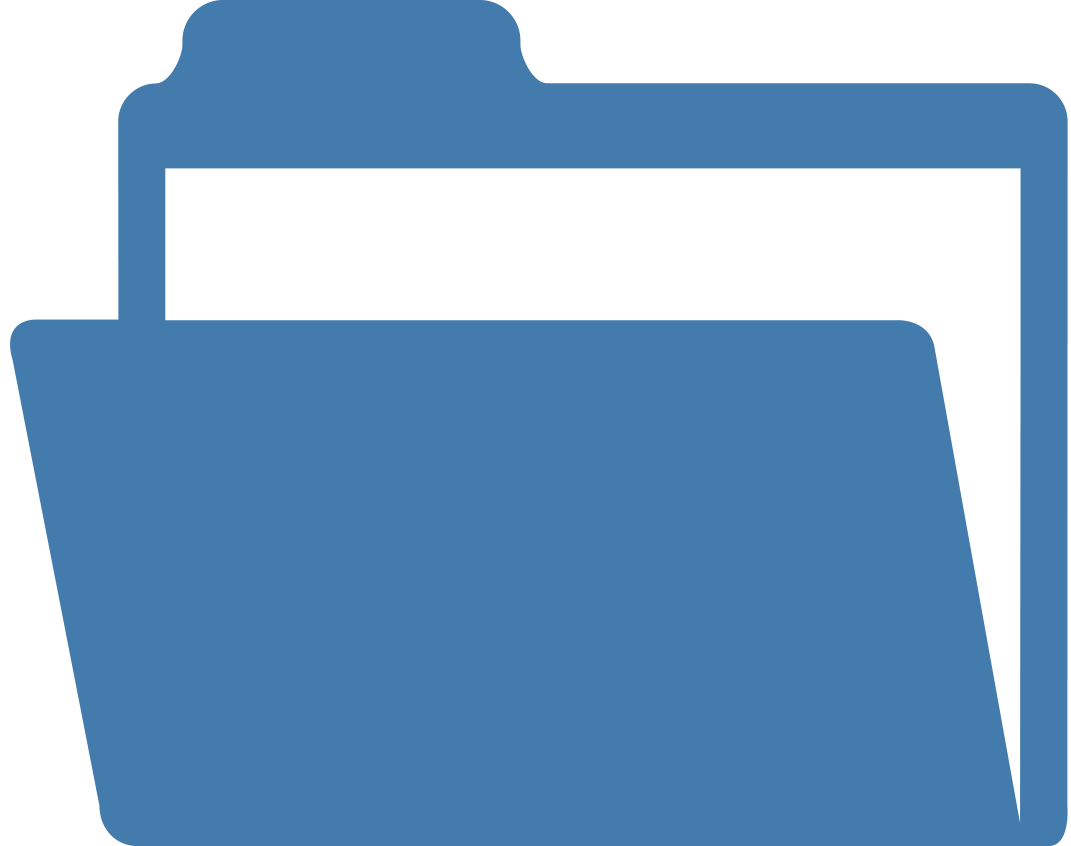 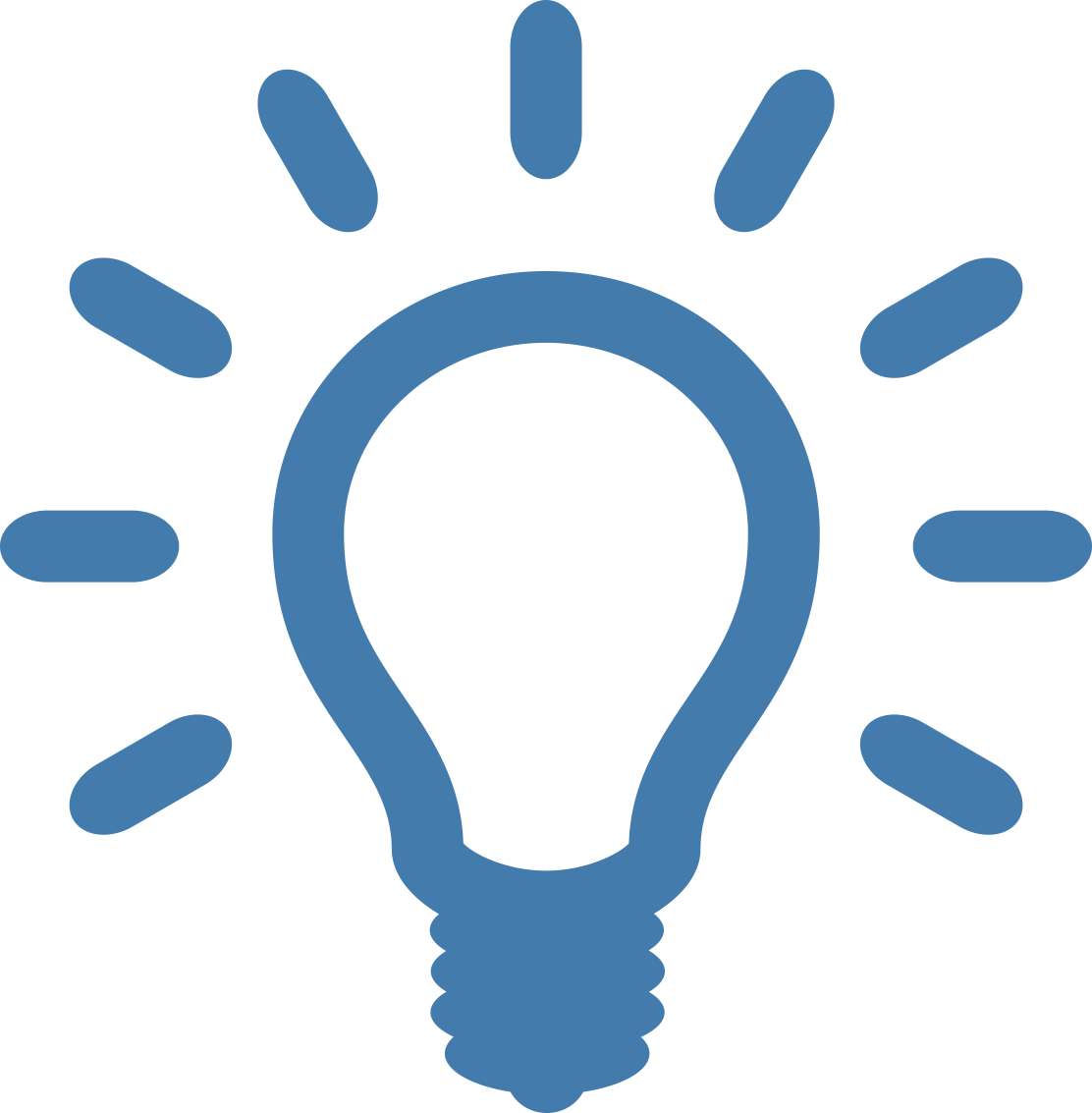